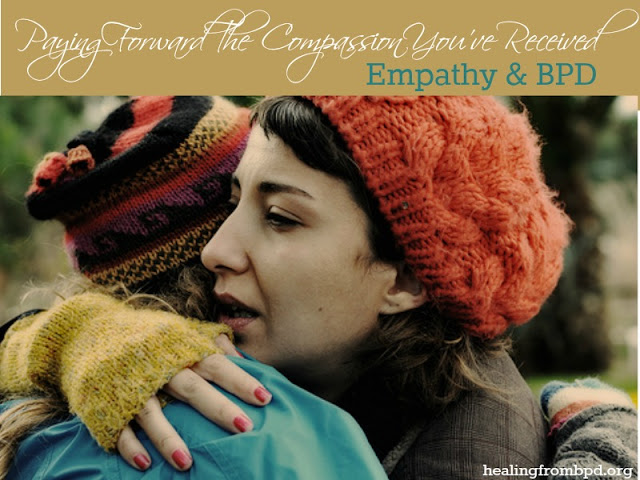 If I can save one person, perhaps you, from unnecessary suffering because you are able to gleam some insight into similarities in your own life and behavior, this post will be worth it. I am going to trust that someone, somewhere will stumble across this post, see themselves in my story, and find hope.

I’ve been reflecting on something for the past couple of days, and what I’ve found, I believe, is a revelation that if treated without judgment and with willingness and compassion could be a huge step in my recovery. Content may be triggering for some.

To be frank, as a person who was victimized quite a bit as a child and young woman, as a young adult, I became someone who was a bit cynical, naive, and reckless, all rolled into one.

In my early twenties, I had sides of me that seem so foreign now. I thought sex would make someone love me and make me feel loved. I could get so angry that I was vicious, and my careless words could hurt more than any weapon possibly could. I was incredibly impulsive, and satisfying immediate urges overpowered any desire I had to live a “normal” life. I didn’t think much about consequences until it was too late and I was suffering them.

How could I have behaved that way? The answer is, believe it or not, I was doing the best that I could at that time, given my life experience and the resources and tools that I’d learned and integrated up until that point. As much as I want to harshly judge that girl in her 20s and ask “How could that have possibly been ‘your best’ ?”, I have found a way to have compassion for her.

In reality, at that time in my life, I was a scared (even terrified) young girl who was desperate for love, approval, stability, and safety, but I didn’t know how to find it. I acted out in desperate ways and manipulated others to try to have these things for myself. It was all I knew. In the midst of that, I felt slighted by most people, was incredibly emotionally sensitive, and had tons of anger that came out in inappropriate outburst, mostly to the people closest to me.

I hadn’t even heard of DBT at that time in my life. I lived my life in survival mode, always feeling like I had to outsmart prey.

I remember one of my inpatient psychiatric hospitalizations at around age twenty when I was kept in a locked ward for three weeks. We went on walks with staff and had cigarette breaks outside (I smoked heavily at the time), but other than that, I lived within the walls of the third floor. There was this one nurse who I felt was out to get me. I remember trying to convince her that I was ready to leave about two weeks into the stay. I told her that my self harm threats were for attention and that I wasn’t suicidal. She recommended I continue to be observed.

When I found this out, I felt betrayed and angry. I became so cruel to her, saying insulting things, slamming things, and glamorizing the slight buzz I got off of the benzos in front of other patients. In short, I tried to annoy her and make her shifts difficult and unpleasant. I am sorry that I treated her and others that way at that time of my life. I didn’t know how to be assertive, so I was very passive aggressive and sometimes aggressive.

I remember on my discharge papers that the notes said, “Rule out Borderline Personality Disorder.” I never followed up, and it wasn’t until about eleven years later that I was officially diagnosed with BPD.

So, what was the revelation? I recently found myself “the victim” of some cyber abuse, and I was incredibly hurt. Individuals who I came to see as friends and who I’d wholeheartedly supported many times had essentially and suddenly completely turned on me when I announced a boundary I had and chose to “unfollow” a person on Twitter temporarily.

I felt completely victimized and wasn’t able to see that I may have played a small role in setting myself up for criticism – not that I am justifying the attack that occurred. I tend to be a Mother Hen type, trying to protect others and nudging others to conform to my ideas around creating a safe community, but you know what? No one asked me to do it. It’s not my job. I can speak what’s on my mind, create a boundary for myself, and even make suggestions, but it’s not my place to expect that others will see things as I do and conform accordingly. And, it wasn’t fair for me to expect this.

The cruelty I experienced in response to what was an intention to protect my boundary and those of other vulnerable people was not, in my mind, justified, and I cried, shook, and felt rejected and alienated, but I also began to remember the girl I used to be.

I held compassion in my heart and in my hurt for the women who were attacking me. The woman I was in my early 20s came to mind. I honestly feel that it was okay for me to set the boundary like I did, but I’ve since realized that there were more sensitive ways to go about it.

I also remembered an important component of the Toltec Four Agreements, which is that nothing anyone does is about you — it’s about them. How people react to you and treat you reflects where they are on their path right now.

I release judgment against those involved and myself. I release the need to be right. I wish nothing more but for peace in the hearts, minds, and spirits of all those involved. When I meditated on this, I saw the young me in my mind’s eye and wondered how many times others, further on the path perhaps, held me and my behaviors in that same regard.

We are all healing from our own hurts. We are all growing. We all need compassion.

Thank you for reading.
More soon.

What does “TW” Mean, and Why Should You Use It?Shopped At The Serotonin Store Today: Serotonin & BPD
Scroll to top