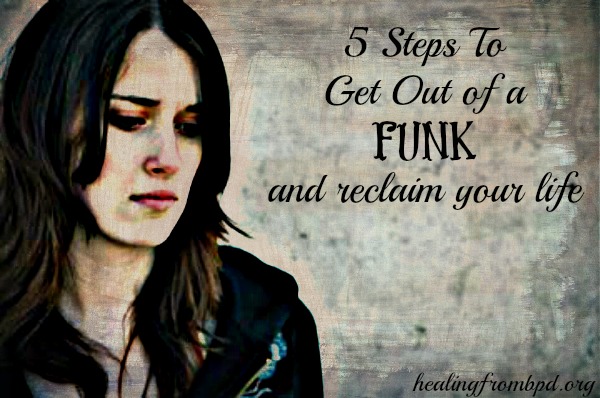 Coping With The Pain of Having Your Mental Illness Diagnosis InvalidatedLittle Miss Passive Aggressive Showed Up Today | Dealing With The Difficult...
Scroll to top