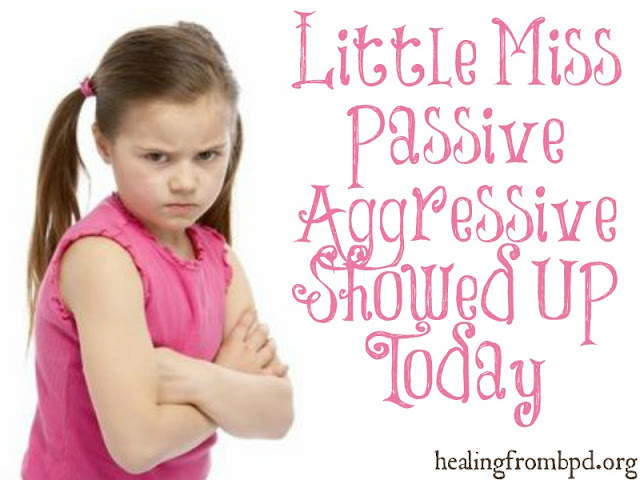 5 Steps To Get Out of a FUNK and Reclaim Your LifeDoes The Moon Affect Our Moods? | Emotion Dysregulation
Scroll to top